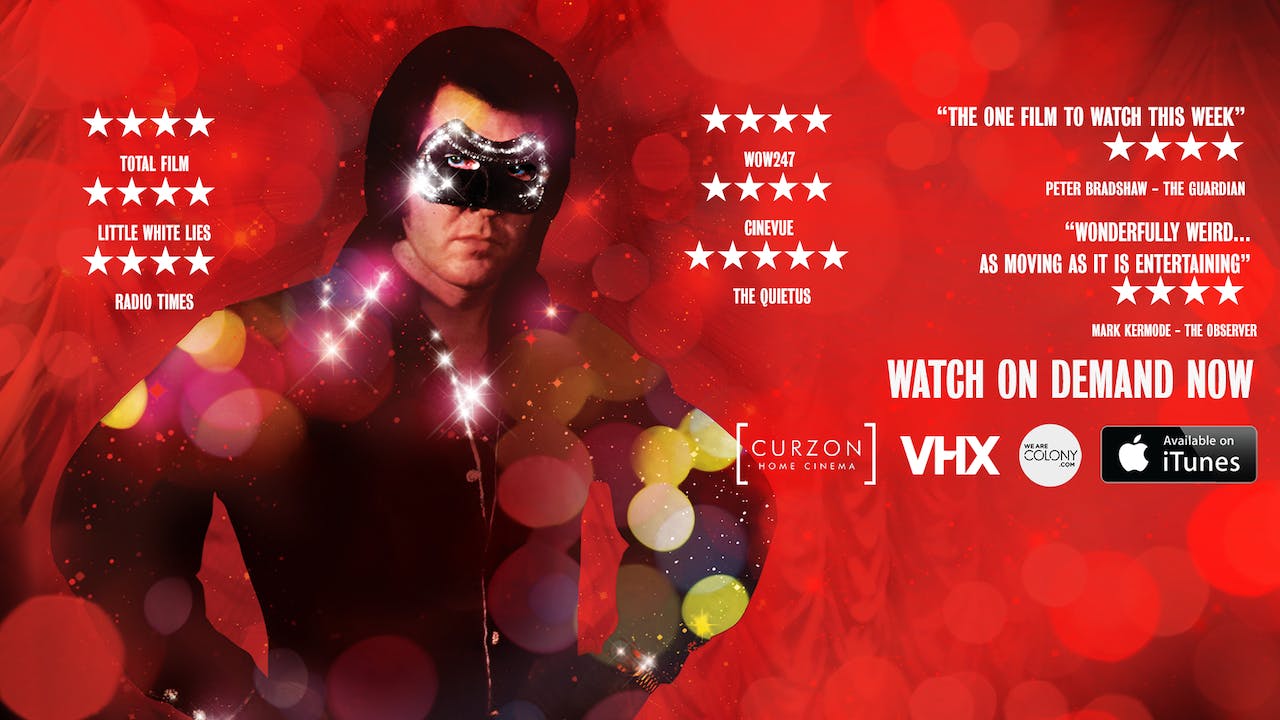 Orion: The Man Who Would Be King

1977. The world was stunned by the news of Elvis Presley's untimely passing. Some went so far as to believe that somehow he had faked his death. For Sun Records that fantasy became an opportunity in the form of Orion, a mysterious masked performer with the voice of The King.

Resonant in its themes of identity, fate, and the cruelty of fame, Orion is a stylish mystery story that exposes the incredible life of an unknown singer plucked from obscurity and thrust into the spotlight with the complicity of a manipulative music industry and a public unwilling to let Elvis go.

By pre-ordering on VHX you are directly supporting independent film, thank you.
www.orionthemovie.com